What is the NDA workshop about?

When you start talking to investors or potential partners, you would like to be able to provide information without the other party running off with your idea. The legal instrument against this is the NDA, a contract in which the recipient of information promises to keep it secret. There are countless models and examples on the Internet, but which clauses protect you and what can you do if someone violates the NDA. Furthermore, the other party often wants to include certain restrictions in the NDA, and can you go along with this or not? And how do you describe what the NDA is for, without giving away too much information? Get answers to all these questions and more by signing up for this NDA workshop. 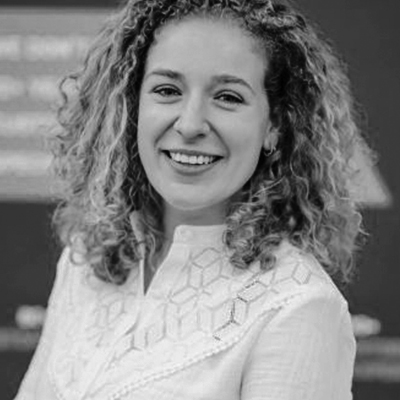