From one moment to the next, Graduate Entrepreneur Fund has become the largest early-stage financier in the Netherlands. €56 million has been committed to this first-time fund, meant to invest in founders at the pre-seed, seed and series A stage. “The result exceeds our wildest expectations” says Managing Partner Auke van den Hout.

The Graduate Entrepreneur Fund focuses on investments in companies that develop technologies which the universities of Delft and Rotterdam are known for, including Med Tech, Logistics and Artificial Intelligence. Graduate Entrepreneur finances and guides young start-ups to further develop their innovations and subsequently market them successfully. The investment requirement is that at least one of the founders must have studied or worked at the Delft University of Technology, the Erasmus MC or the Erasmus University Rotterdam.

With the recent launch of the fund, already more than ten investments are made, two of which are Quantware and Workwize. The Delft-based Quantware is world’s first commercial supplier of low-cost super conducting quantum processors, making these quantum chips more widely available. Workwize is the platform with which companies such as Netflix, Mollie and Douwe Egberts manage all their inventory, orders, budgets, products for the home-office of their employees. Graduate invests from the earliest phase with tickets starting at €50.000. For these investments, the fund works together with a special student team that scouts these startups. At the Seed and Series A stage the fund invests tickets up to €2 million, which is managed by its Fund Management Team.

There is great believe in the setup of Graduate Entrepreneur Fund, shown by the hundred LPs who invested in the fund, including the founders of Picnic and Booking.com and the Delft University of Technology, the Erasmus University Rotterdam, and Erasmus MC. In addition to capital, this experienced group of investors also provide support to founders through the Graduate Entrepreneur coaching program.

Auke van den Hout, Managing Partner of Graduate Entrepreneur Fund: “In the past year we saw a lot of venture capital entering the Dutch and European market, with a shift of investments to later stage companies. However, it is this earliest phase – when the innovations start – in which the availability of funding is becoming increasingly limited.

By stepping in at the very early stage and guiding young entrepreneurs through the challenging start, more companies will grow into successful scale-ups and the Netherlands can position itself as the unicorn machine of Europe. The potential has been there for a long time already, we now have the money to make it happen.

Every year, thousands of new innovations are launched from universities across Europe. However, actual conversion from these innovations into commercial success is an exception to the rule. Those who do try are often unsuccessful, partly because they cannot find their way to financing and customers. Graduate Entrepreneur Fund is about to change this. 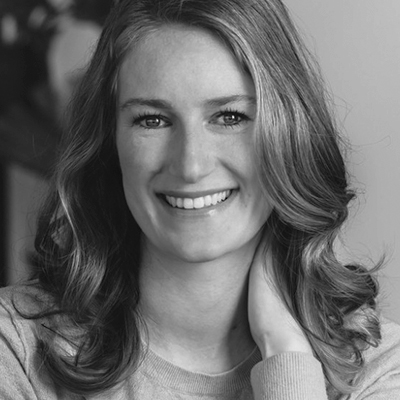 Register here for our digital bi-monthly Home of Innovation newsletter