Jeroen Rotteveel manages ISISpace, a successful company that makes ‘small’ satellites that are launched into space from different continents. A ‘pioneer for change’ is certainly no misnomer for Rotteveel. He set up the company with four fellow students with the intention of changing the aerospace industry. That goal has now been reached. “Now, we want to use our disruptive innovation methods to help improve the world.”

All of a sudden we heard ourselves mentioned on the radio

“Just as I was completing my aerospace engineering studies at TU Delft, a remarkable project was getting underway. A group of students were asked to design and build a small satellite, and to get it into space. This was the fourth satellite ever made in the Netherlands. I was among the first ten students whose graduation assignment was on this subject. It was while we were returning from a trip to Denmark, where we had presented our project at a conference, that we discussed our plans for the future. We wanted to continue our work on small satellites. The five of us in the car went on a ‘writing a business plan’ course, and that is how our adventure began. We took part in a competition and made it to the final ten. I was at a friend’s place when we suddenly heard an item on the radio about five students who had embarked on an aerospace project. I was a bit annoyed – that’s what we were planning to do – when I realised they were talking about us! It wasn’t long before we found ourselves in front of the cameras. We quickly got ourselves registered at the Chamber of Commerce.”

“We want to use our disruptive innovation methods to help improve the world.”

We wanted to do things differently

A major feature of the aerospace industry are the huge-scale projects costing billions and taking decades, and which are too big to fail. First and foremost, we wanted to do things differently, we wanted to pioneer more quickly and we could do that in the world of small satellites. We got down to work on the basis of a very thin business plan. Our idea was that we were going to build small satellites, and that there was a market for them. It has taken us nearly ten years, but we have been proved correct. In the early stages we received some well-intentioned criticism, that we had too little focus. But by not opting for one thing, we are still around. So I think it’s very important to stick to what you believe in.

This niche really has taken off

We have never had to fight for market share. It’s more a question of whether we can keep up with the market. This niche really has taken off – it has seen exponential growth, with our timing and what we can supply being exactly right. Implementing new organisational structures and communications – combined with the twenty percent increase in our rate of growth every year – is a major challenge.

We took on our first employee in 2007 – a big moment. Suddenly, you are no longer just doing it for yourself. Four of the five founders are still involved with ISISpace, including my fellow director, Abe Bonnema. In my mind, we are still a small outfit with just twenty people – that’s how close-knit it feels. There are six people left from the student project who have been working here for almost fifteen years. I would like to invest more time in the team – being able to rely on the people around me and making time for that is a recipe for success, as far as I am concerned. Certainly since the lockdown, I have noticed how important the human element is. Aerospace still maintains a human factor. 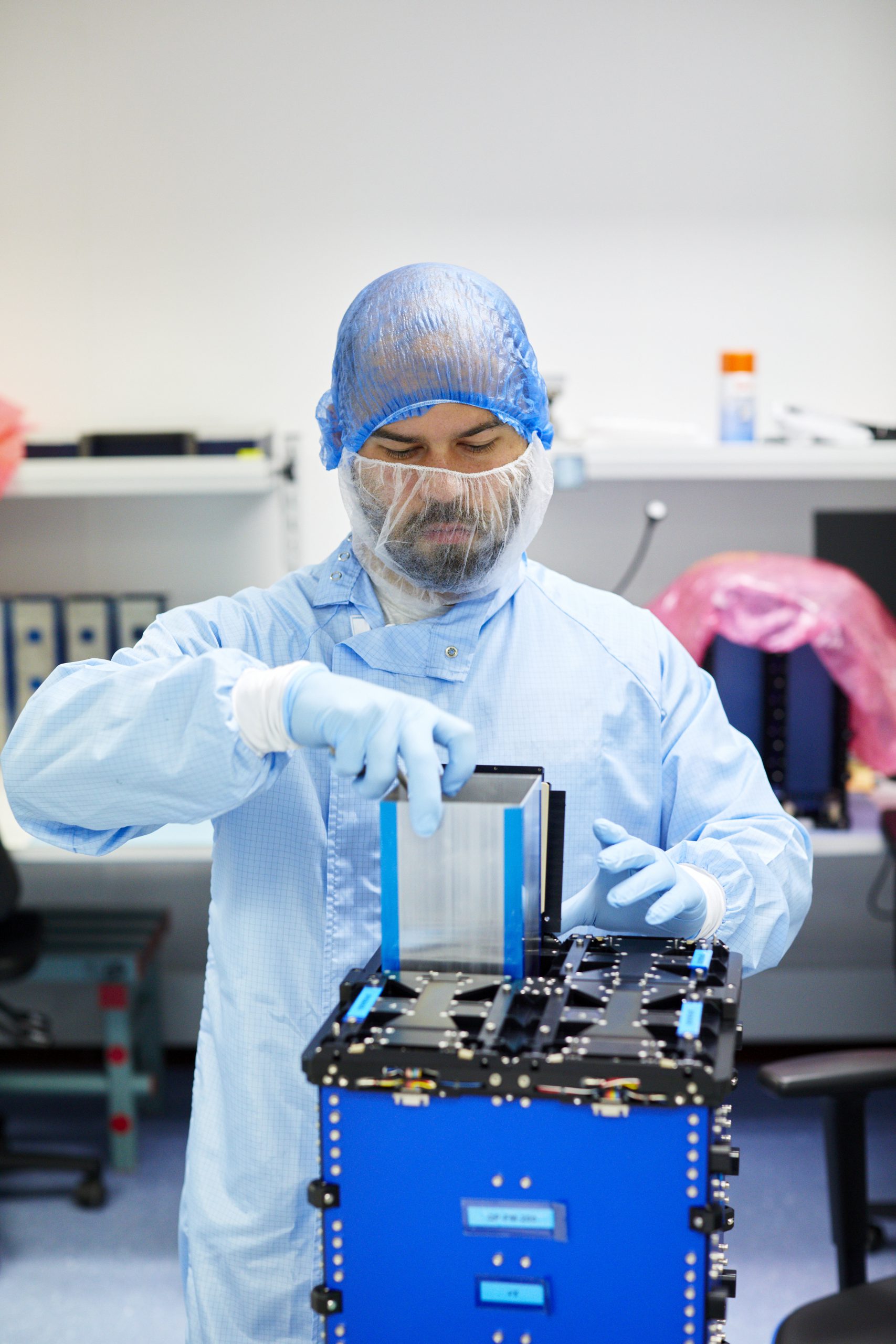 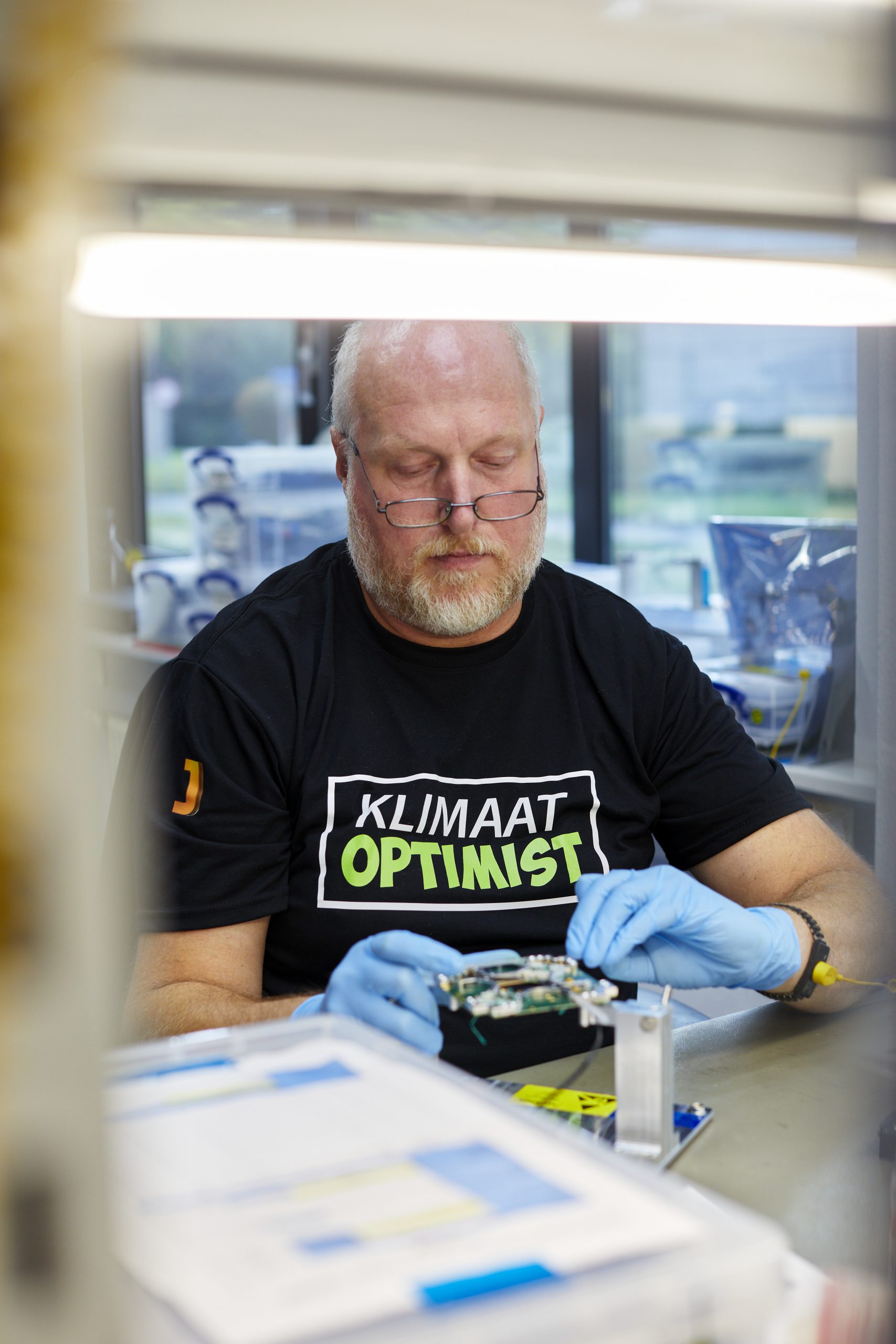 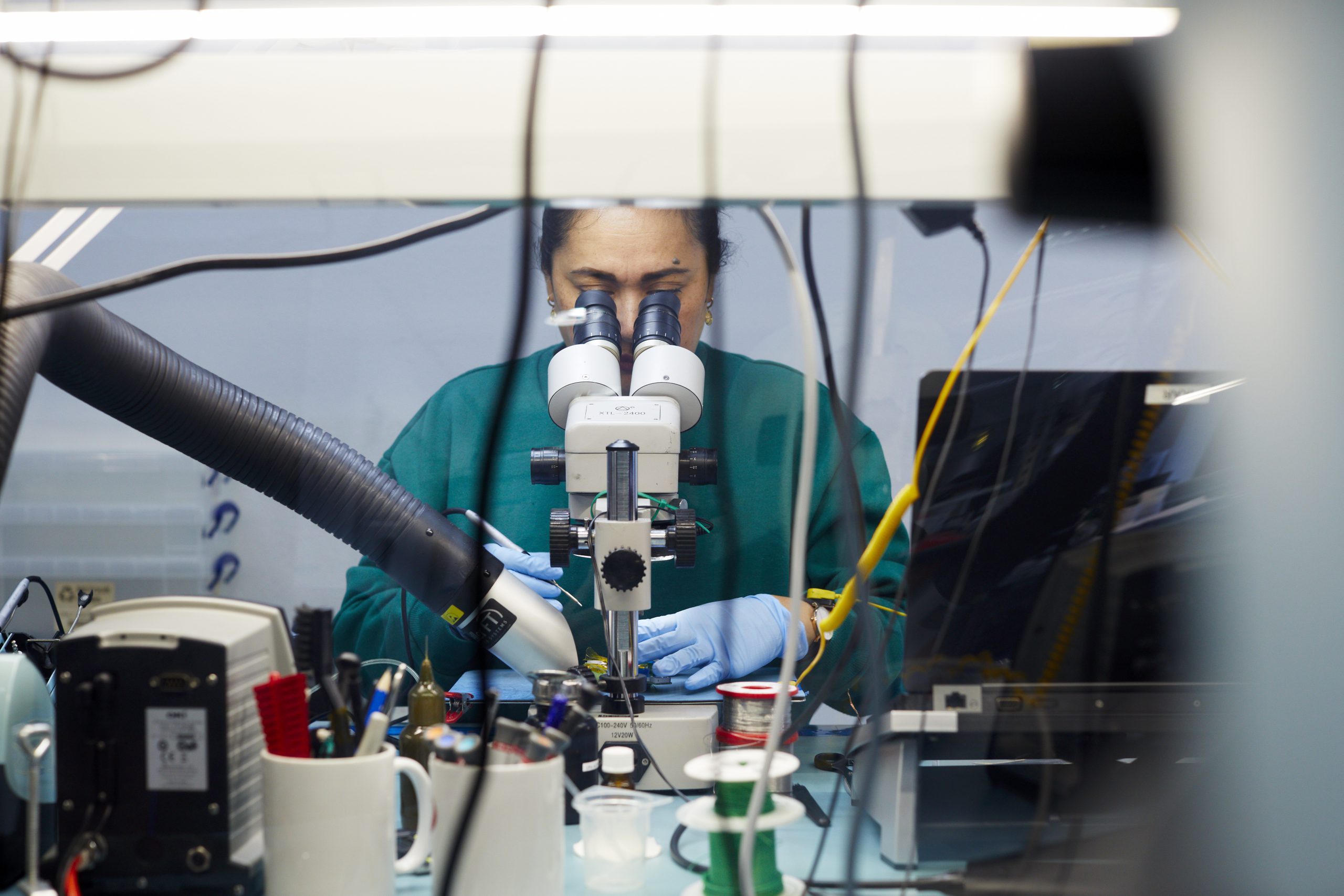 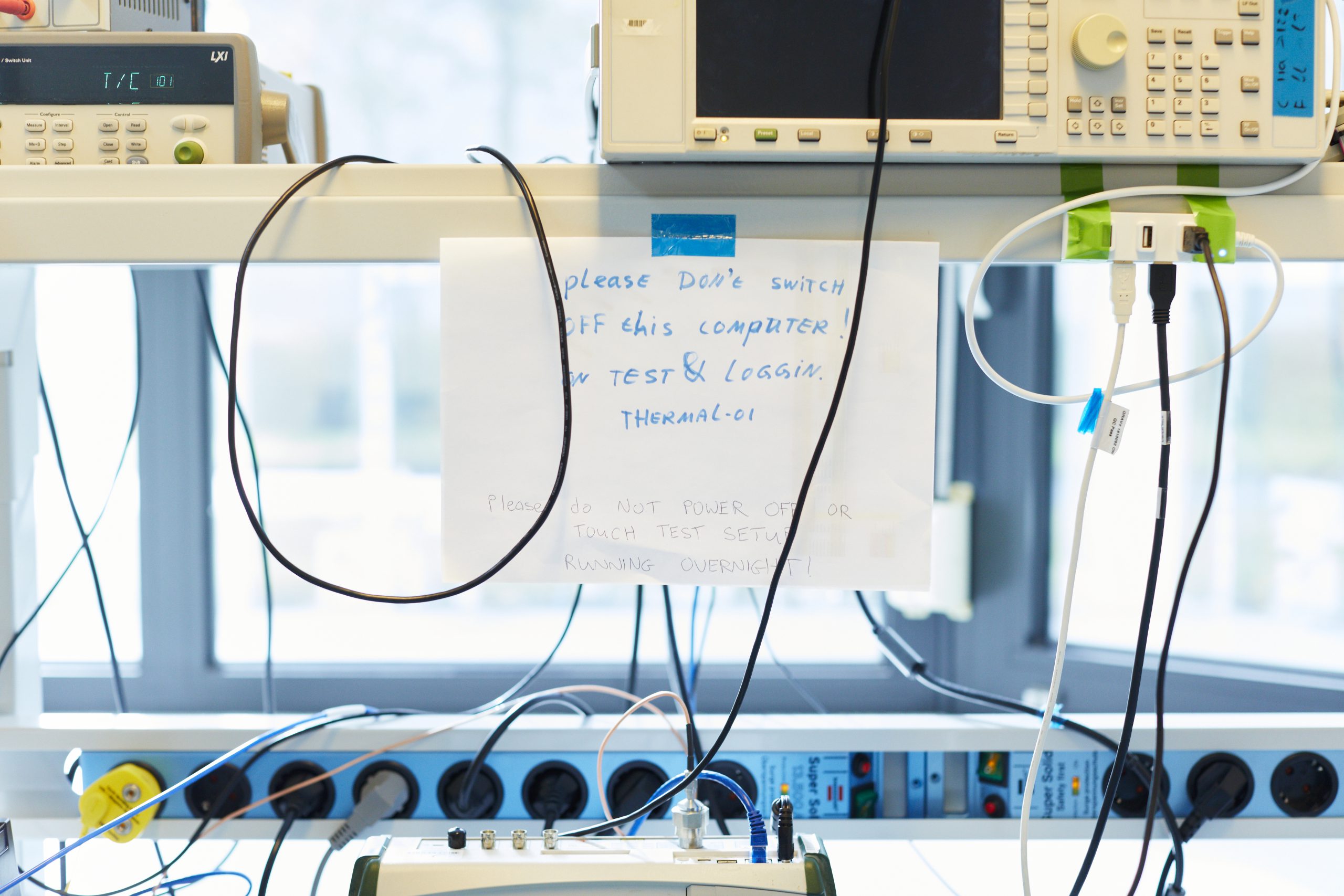 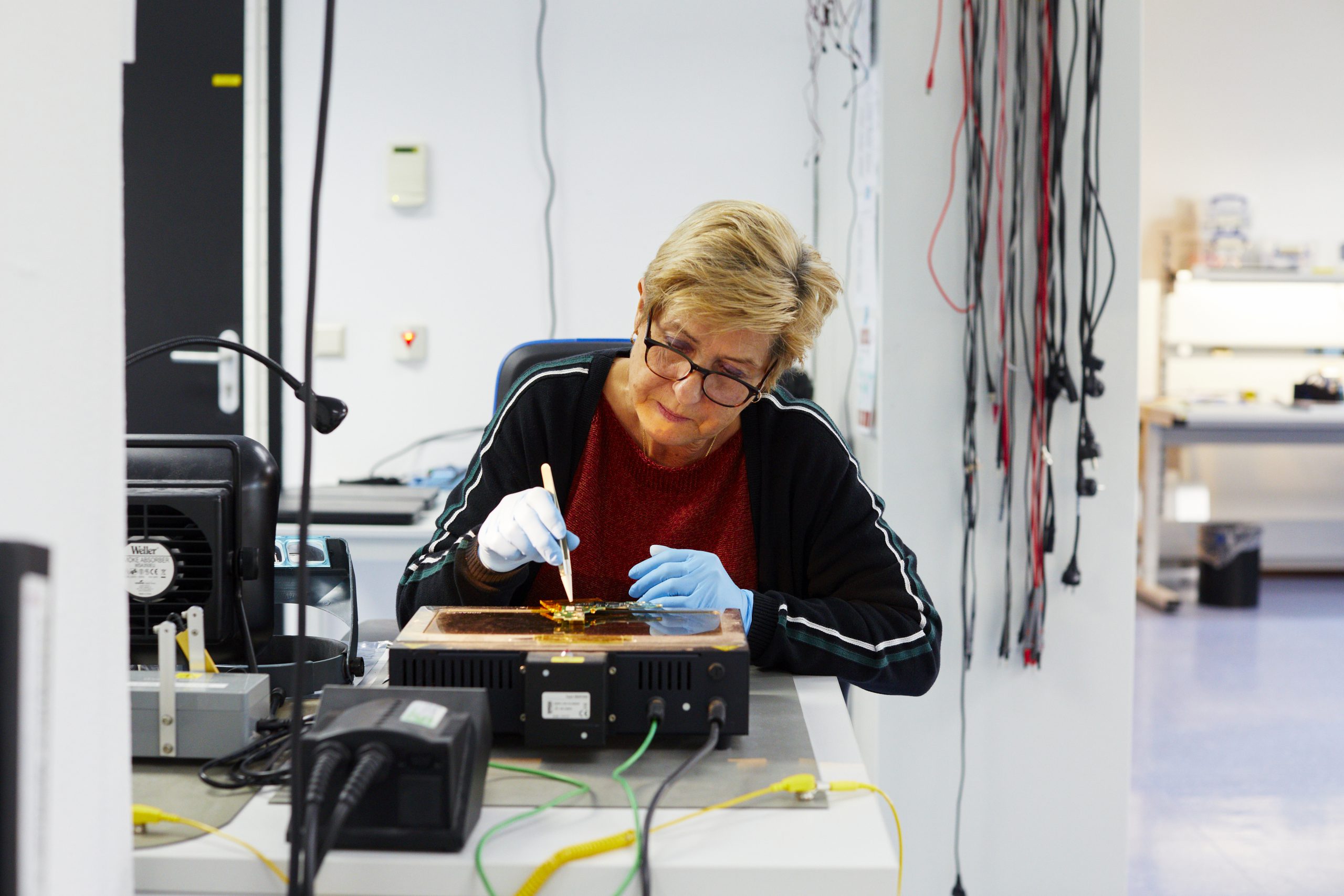 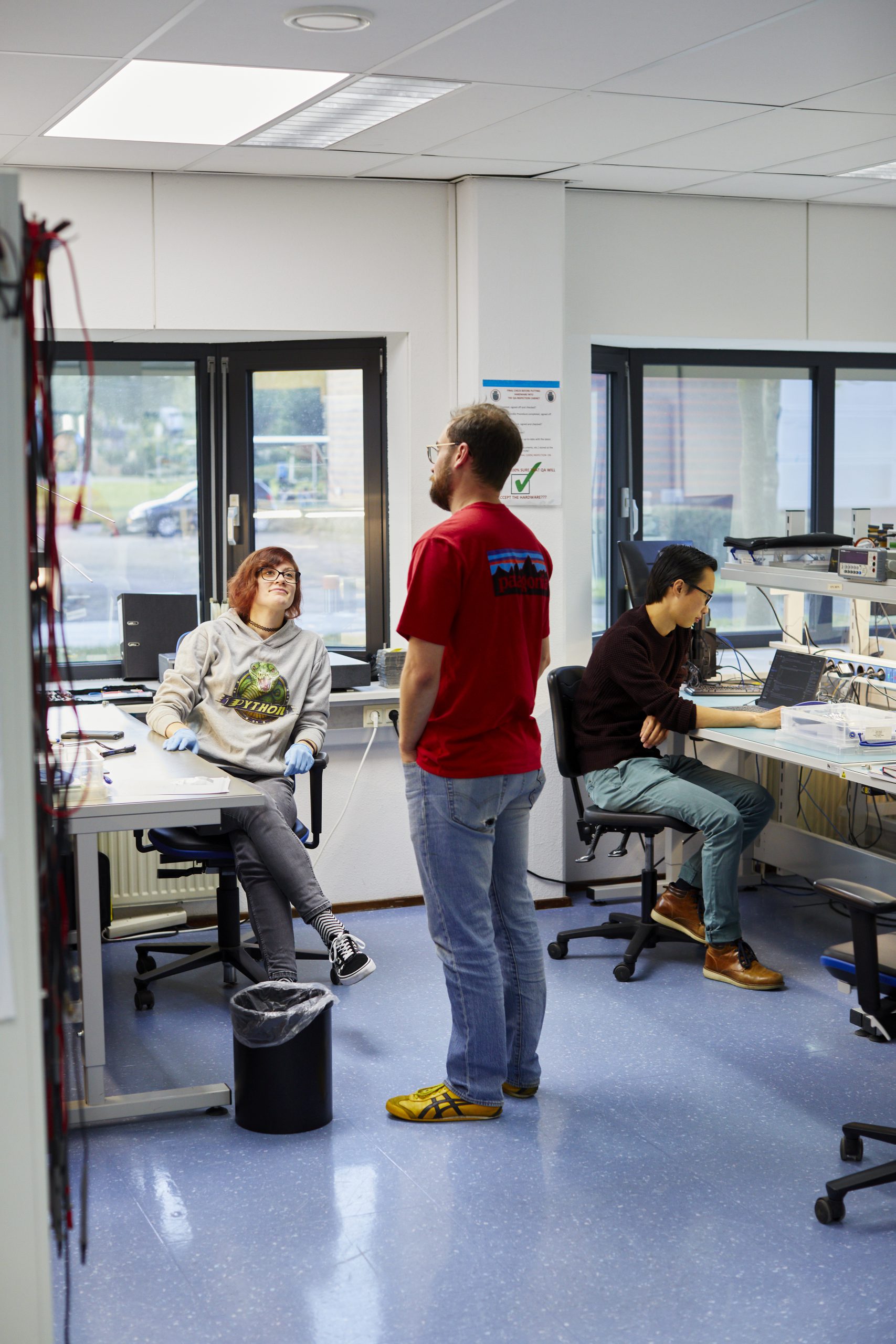 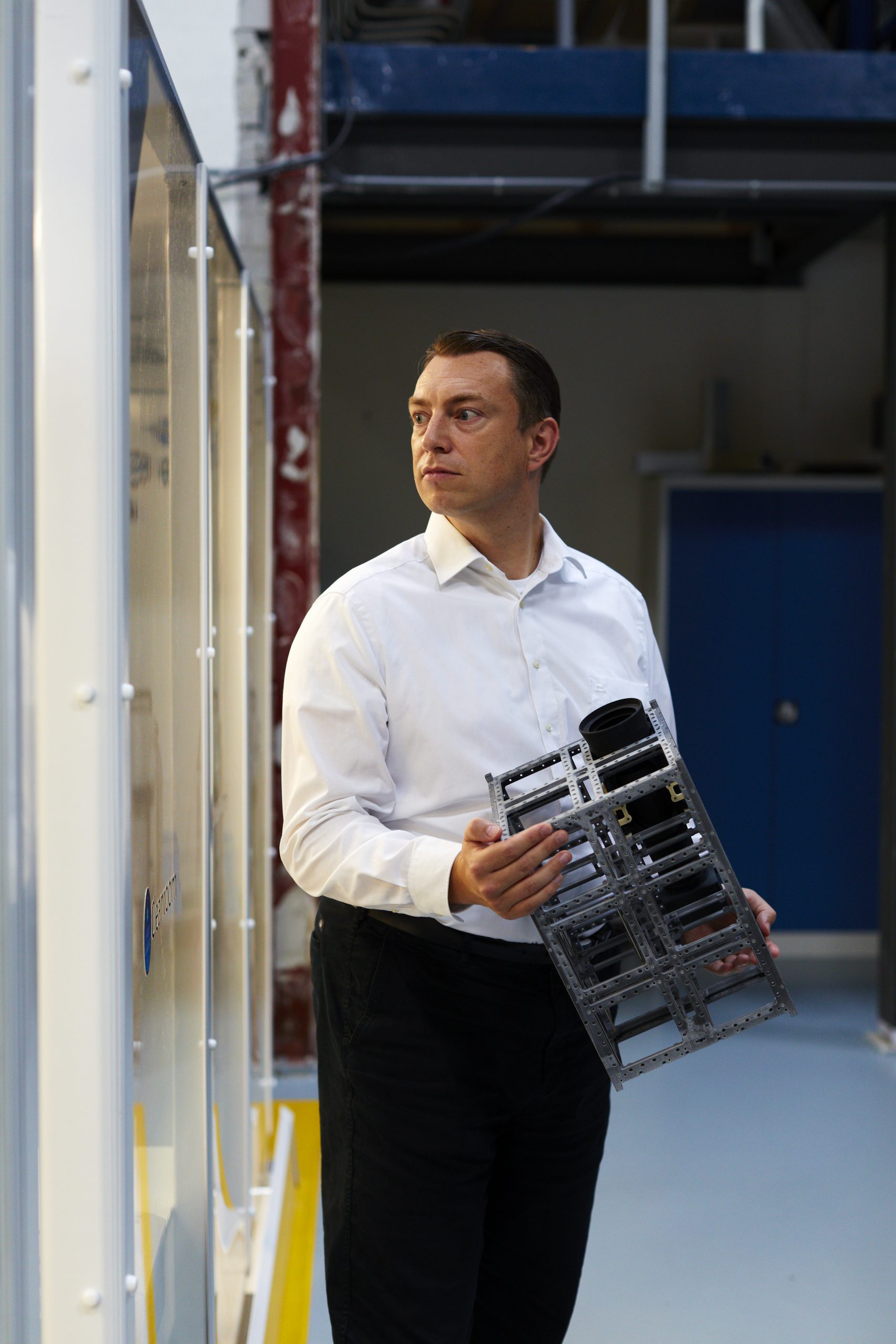 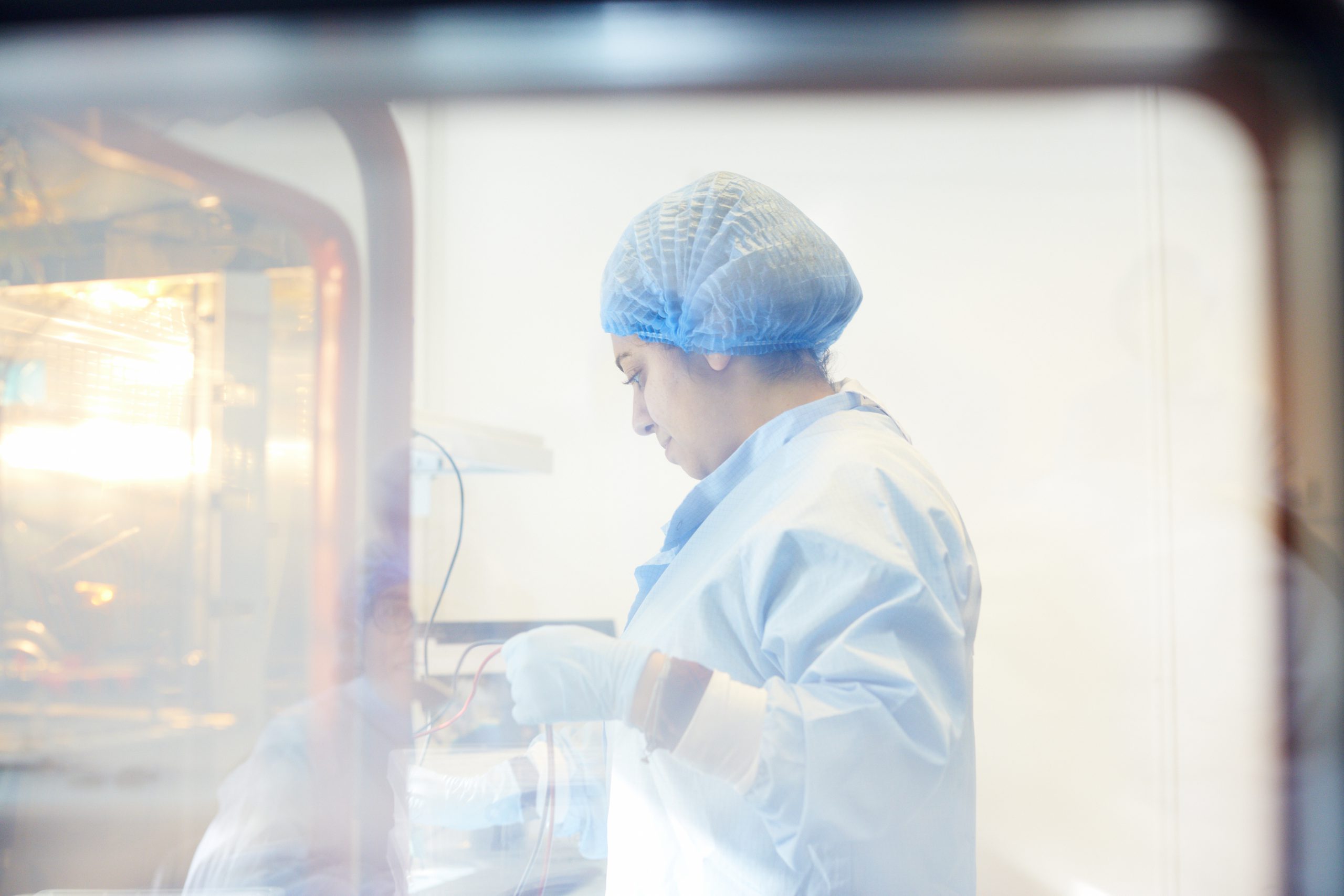 The whole world in lockdown

We buy rocket space in India, America, Russia – we spread our activities widely so that we are not dependent on the political or economic situation in any particular part of the world. And then suddenly the whole world closed down. That was one of the few scenarios we hadn’t prepared for. We were at the European launching site in South America when the French government announced that the country would be closing down and you had twelve hours to get to your plane. The satellites were ready, with the contracts due to be paid immediately post-launch. So we were delayed right at the final stage of our work. With 120 employees who need to be paid every month, it was a challenging time.

“There are definitely advantages to being part of the ecosystem on the TU Delft campus, such as attracting talent. Although we have no trouble finding people at university level; the motivated students know where to find us. Things are sometimes a bit more difficult on the production side, finding students at the senior secondary vocational education and higher professional education level. There is no shortage of opportunities though, and for those who come in to do a graduation project there’s every chance that what they work on will be in space six months later, which is pretty cool.”

“We have introduced iterative working to the aerospace industry. We operate with faster innovation cycles and have started to think in terms of possibilities; we started to pioneer in aerospace. With our small-satellite movement, that flexible way of working has arrived in the whole aerospace sector, even the more conservative parties are beginning to accept it. We have brought about that change and that makes us very proud, as a team.”

‘New purpose gives so much energy’

“After the first successful fifteen years, we were looking for a new challenge. The focus now is to use our disruptive innovation methods to help improve the world. For example, we are looking, together with the Netherlands Organisation for Applied Scientific Research and the Royal Netherlands Meteorological Institute, at how we can measure CO2, methane, nitrogen dioxide, and other emissions. The aim is to roll out a worldwide measuring network so that we can help find solutions to climate-related problems using aerospace engineering. It is our fervent wish that our technological applications have a positive impact on the world. We are actively on the lookout for projects in this field and come up with ideas ourselves. I am really looking forward to the next fifteen years of this company. This purpose gives so much new energy!”